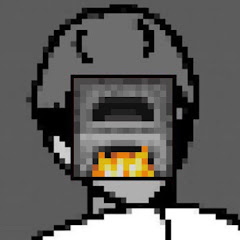 He is best known for his Let’s Play commentaries and video game vlogs on Youtube. His uniqueness lies in his walkthroughs, where he focuses on sharing the best gaming moments as if he was spending time with a close friend. In each video he has a special introduction signal in a high-pitched, goofy voice. His “trademark” is to perform a "Brofist" at the end of each of his videos. PewDiePie is the most subscribed internet personality on YouTube with over 46 million subscribers. On 19 July 2014, the channel surpassed singer Rihanna's Vevo channel on YouTube to become the most viewed channel of all time. According to Time magazine PewDiePie is one of “The World's 100 Most Influential People”.
Show more