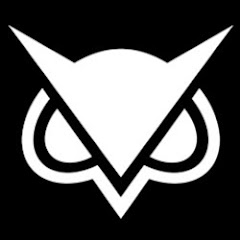 With over 17 million subscribers, Vanoss is currently gaining more than 11,000 subscribers and 7 million views per day. At one point, he was gathering more subscribers than PewDiePie. Sometimes he is also compared to PewDiePie, since they both have a similar style, however Vanoss' content mainly includes footages of him and his friends having fun with GTA V Online and Gmod.

Unlike other fanbases like Smosh or PewDiePie, whose comment section is full of intense arguments between haters and fans alike, VanossGaming has one of the most positive fanbase on YouTube with positive and friendly feedback and discussion. This highly unusual positive comment section indicates that Vanoss does a good job of delivering a positive vibe to his viewers.
Show more