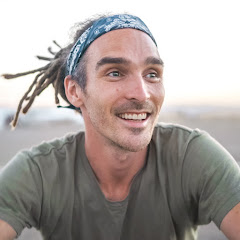 "Peace out, enjoy life and live the adventure". Louis John Cole (born 28 April 1983), better known by his online pseudonym FunforLouis, is a British film-maker and internet personality from Cobham, England.

He is best known for his daily travel vlog started in 2012, called FunForLouis which documents his travel adventures all over the globe. Through the years, Cole has managed to gain over 1.8 million subscribers. In August 2016, Cole was criticized for his vlogs from his visit to North Korea. He was accused of promoting North Korea and his videos were described as propaganda for the North Korean regime. He said he disagrees with the ideology of the regime and was not funded by their government.
Show more