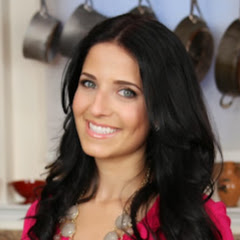 “Food really feeds the soul not just the stomach” Laura Vitale (September 25, 1987) best known for being the host of her own cooking show on YouTube called Laura in the Kitchen. Because of her popularity on YouTube (she has more than 2 million subscribers) Laura was hired by the Cooking Channel to be a chef and host of Simply Laura.

Laura mastered cooking by herself and became a home-cook with a passion for what cooking really stands for. She was born and raised in Italy until she was twelve, when she moved to the United Stated with her family. Her obsession for cooking came when she was working in her father’s restaurant.
Show more