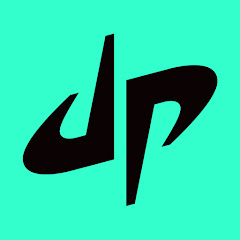 The show also involved in comedy with their "Stereotypes" series, in which they parody common stereotypes, mostly in the sports world. According to the group, their videos typically relied more on American football skills than basketball.They hold several Guinness World Records, and have over 2 billion total views and 12 million subscribers as of September 2016.
Show more