Watch all your favorite videostars!
Replay

Yup... just another of many games made with the Tsukuru fighting engine, but it's a Pokémon fighter. Don't ask me who all the Pokemon are, as I've lost track ever since RB&Y and only know very few of the more "modern" ones like Lucario and Gardevoir. I must admit that this game was a little better than I thought it would be at a glance but is pretty lacking as-is overall. Lucario and Gardevoir are pretty much the best fighters. All the rest are still pretty under-developed at this point and Lucario, Snorlax, Combusken/Wakasyamo (?), and Blaziken/Bursyamo(?) all basically share one super move (though Lucario and Snorlax have a second super here).


This video just shows some fighting with Lucario and Gardevoir and shows you what they can do. Now, this video is old and outdated. I have another one up that is for the newer version of the game (It has Lopunny/Mimilop in it as a playable fighter). You can learn about this game at:

Direct linking doesn't seem to work on where the developer has it uploaded so I will explain how to get the game. Basically, there will be an empty white box where you can type in and another box that has three characters in it (Alphanumeric stuff). Basically, you type in what the three characters say into the empty white box. It's like a capcha or whatever they call them that helps to weed out spammers and such. Once you've typed in the correct three characters, click the gray box underneath that should say something like "K_121687.zip". You will then proceed to the download. 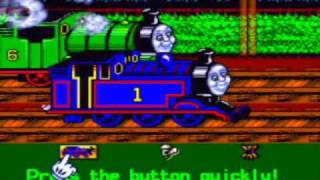 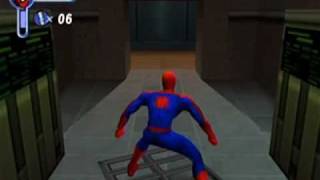 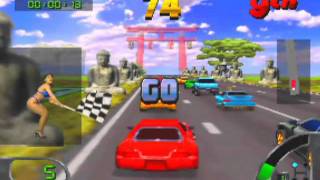 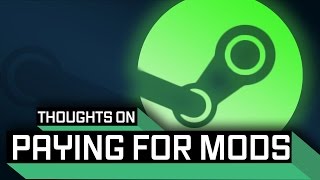 Thoughts on Paying For... 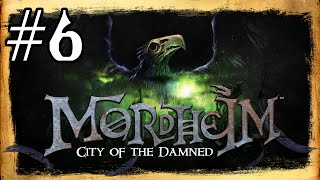 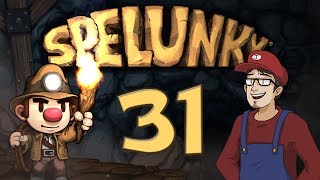 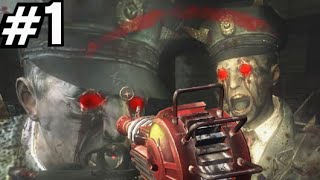 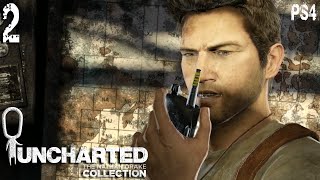 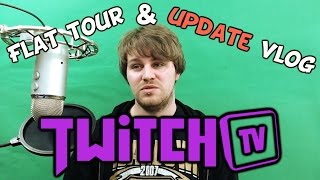 A SPECIAL GIFT FOR JUR... 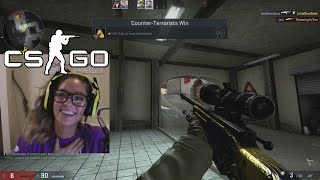 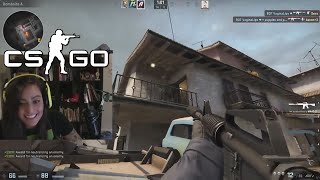 THE CHICKENS HAVE HATS... 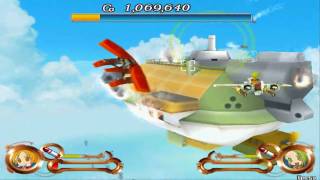 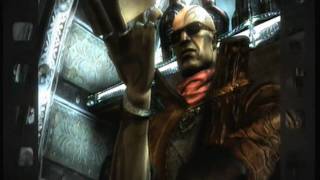 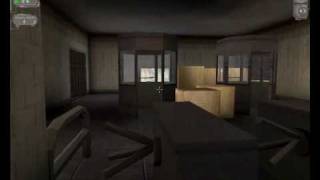 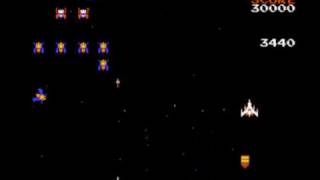 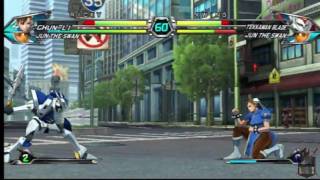 Tatsunoko vs Capcom: U... 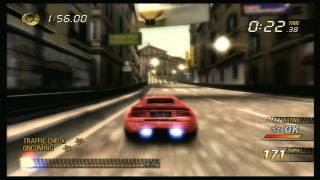 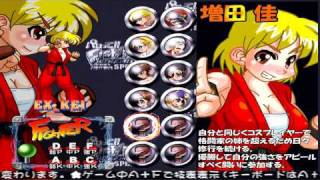 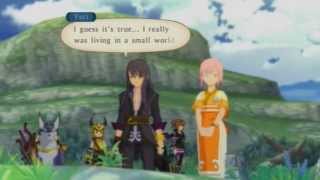 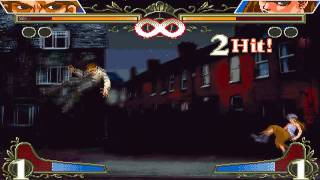 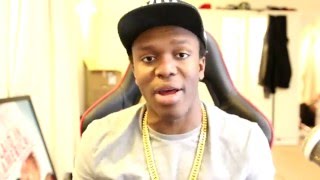 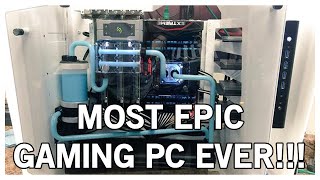 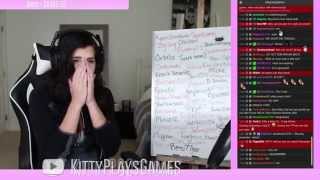 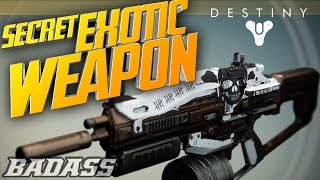 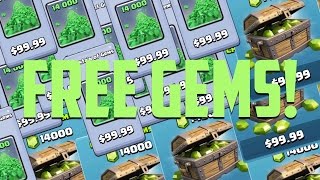 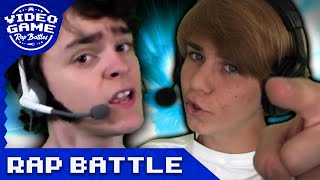 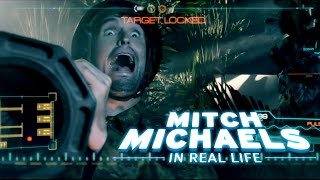 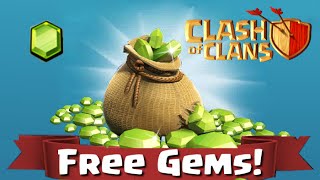